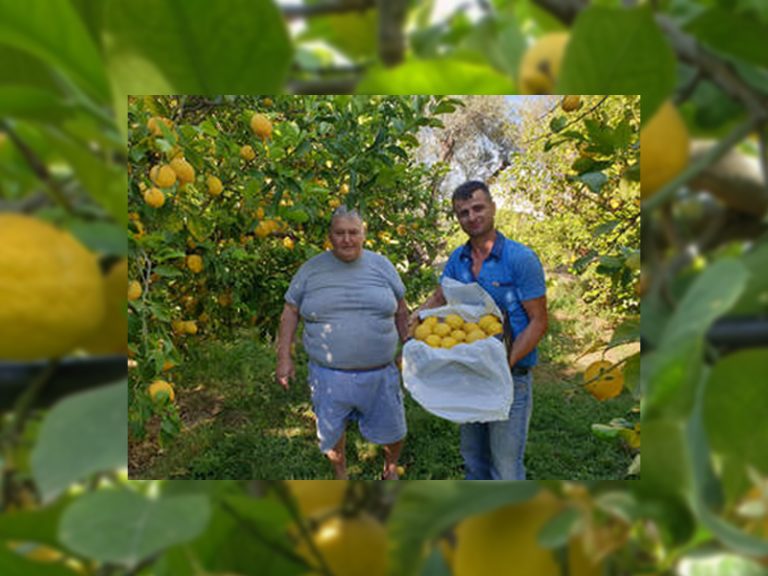 Georgios Bougás’ farm is located in Aegion on the Gulf of Corinth on the north coast of the Peloponnese. Georgios has been cultivating his farm for many years according to the Biocyclic Vegan Standard and grows lemons, olives and oranges in an exemplary mixed culture. His farm is controlled by DIO (GR-BIO-001) according to the EU organic regulation and the Biocyclic Vegan Standard. He is a member of the Greek-Cypriot organic farm network PANHELLENIC BIOCYCLIC VEGAN NETWORK.