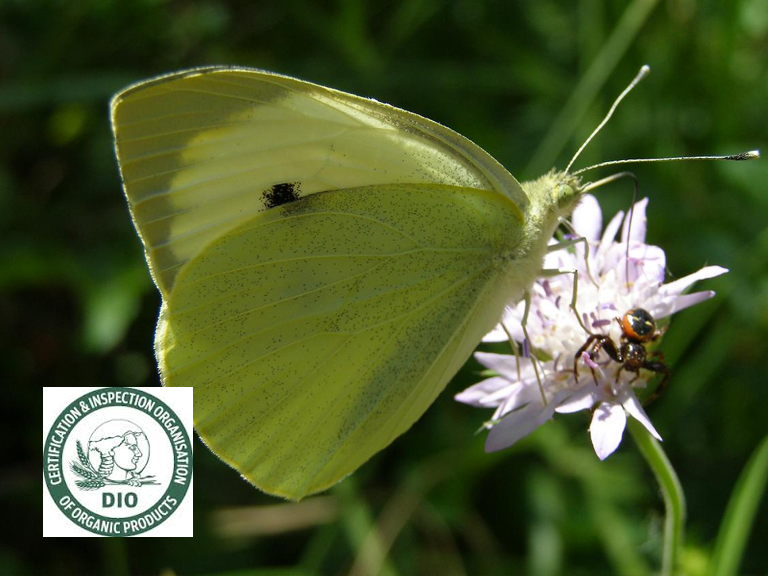 DIO Inspection and Certification Organization was established in 1993 and is the longest-operating certification body for organic products in Greece (code GR-BIO-01). Apart from certification according to the EU Organic Regulation it also provides inspection services according to a number of international organic standards including the Biocyclic Vegan Standard, Naturland, Demeter, etc.

DIO is a member of IFOAM (International Federation of Organic Agriculture Movements) and actively participates in both the IFOAM’s European Office (EU Group), an advisory body to the European Union on the issues of organic agriculture, and the Mediterranean Part of IFOAM (AGRIBIOMEDITERRANNEO).

DIO coordinates biocyclic vegan certification of agricultural operations in Greece and Cyprus in cooperation with Ceres.